Reykjanes Peninsula   The Reykjanes Peninsula runs along the Mid-Atlantic Rift where the Eurasian and the North-American tectonic plates are drifting aparrt, and a bridge between the two continents where you can walk from Amerika over to Europe by crossing that bridge.  Due to this geological setting the whole peninsula is extremely volcanally active […] 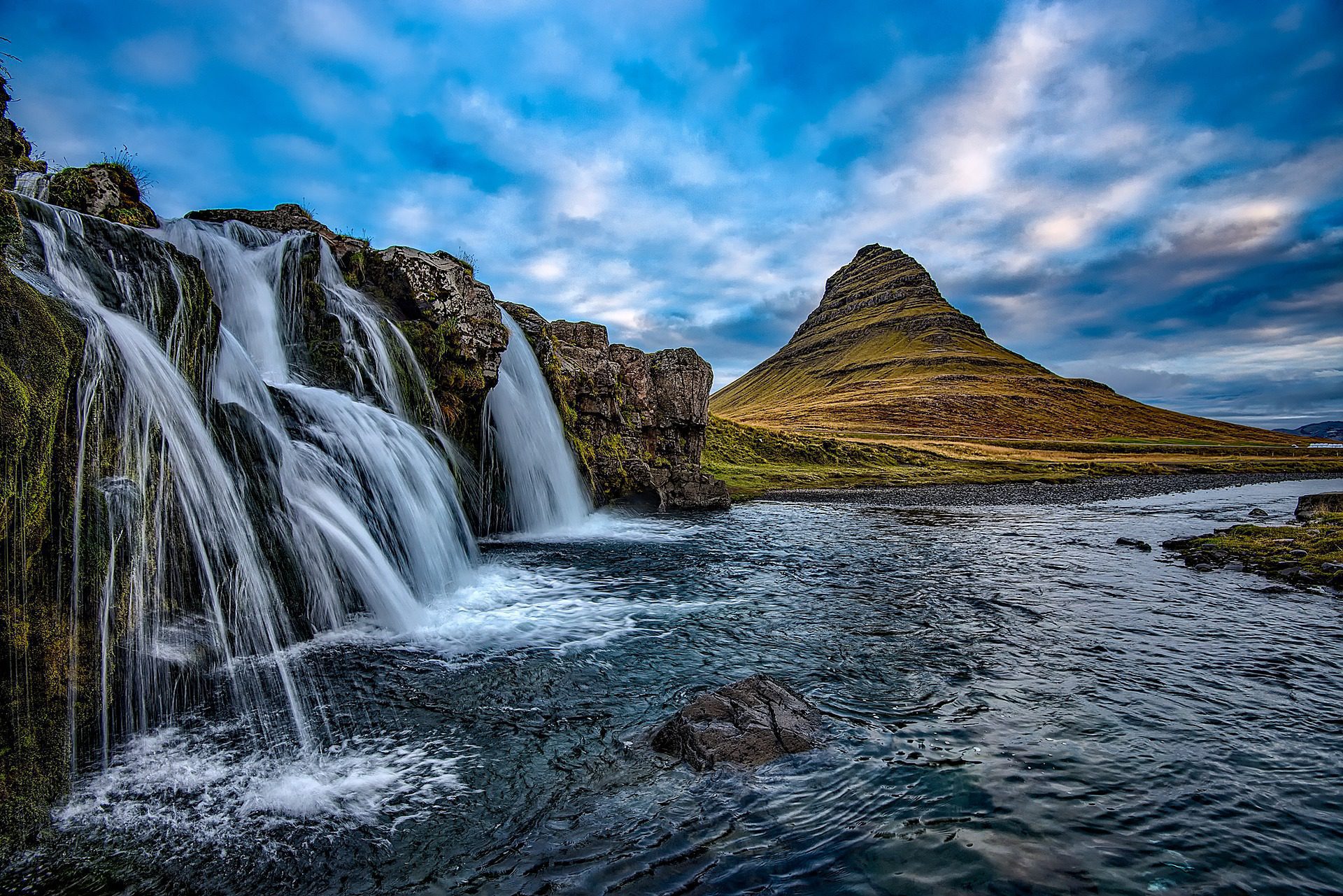 Snæfellsnes Peninsula   Snæfellsnesjökull National Park which is the smallest of the country´s three national parks. First of all is no doubt the Glacier itself with the volcano under the icecap, and the adventure in Jules Verne novel ´A Journey to the Centre of the Earth´begins here, and also called one of the […] 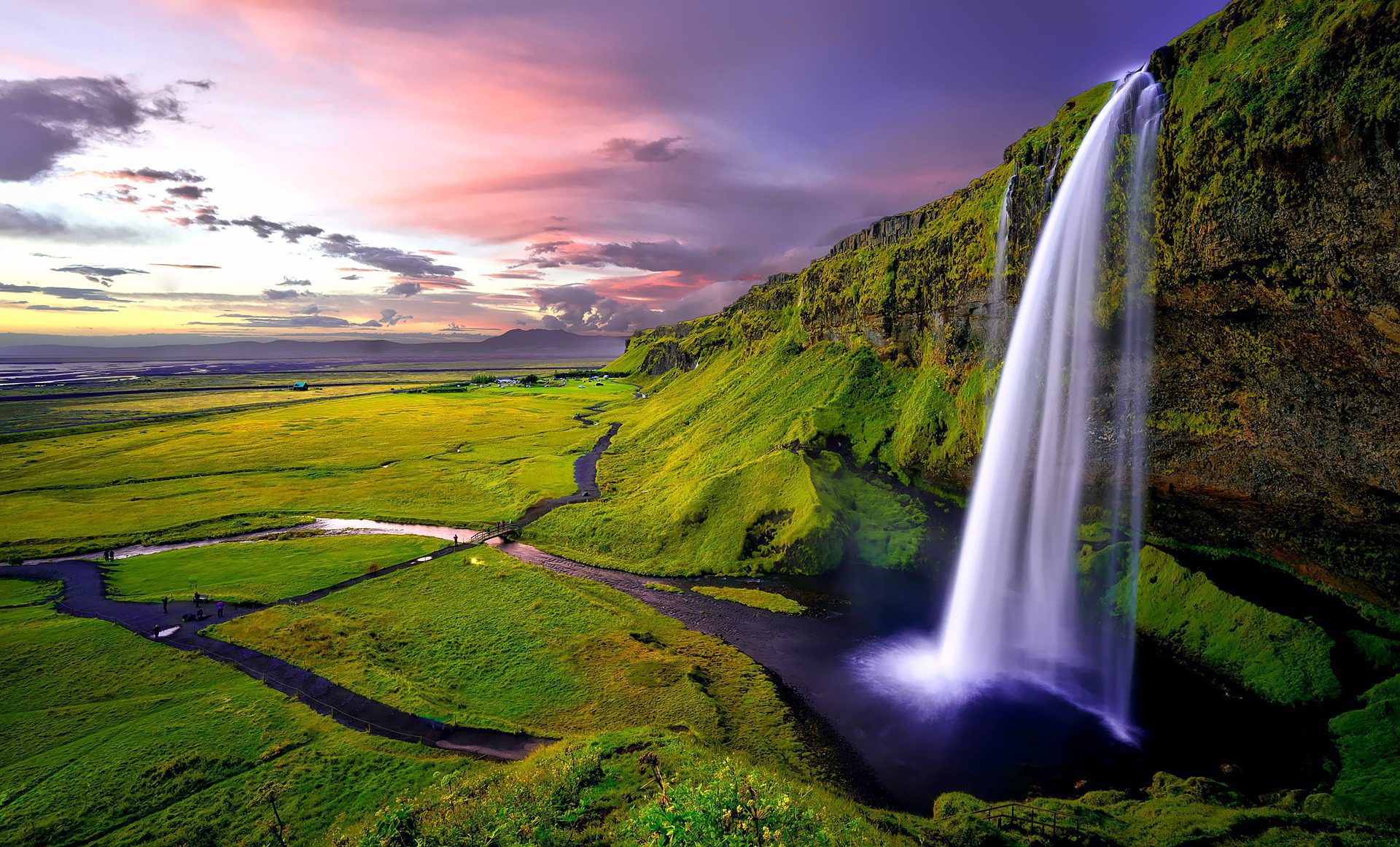 Þórsmörk & Waterfalls   Book your own private tour in a 4×4 SUV vehicle to explore one of the spectacular diamond of Icelandic nature Thorsmörk, in all its power.. You will start heading east along the south shore, after you have been picked up at your accommodation by your driver guide. Your first […] 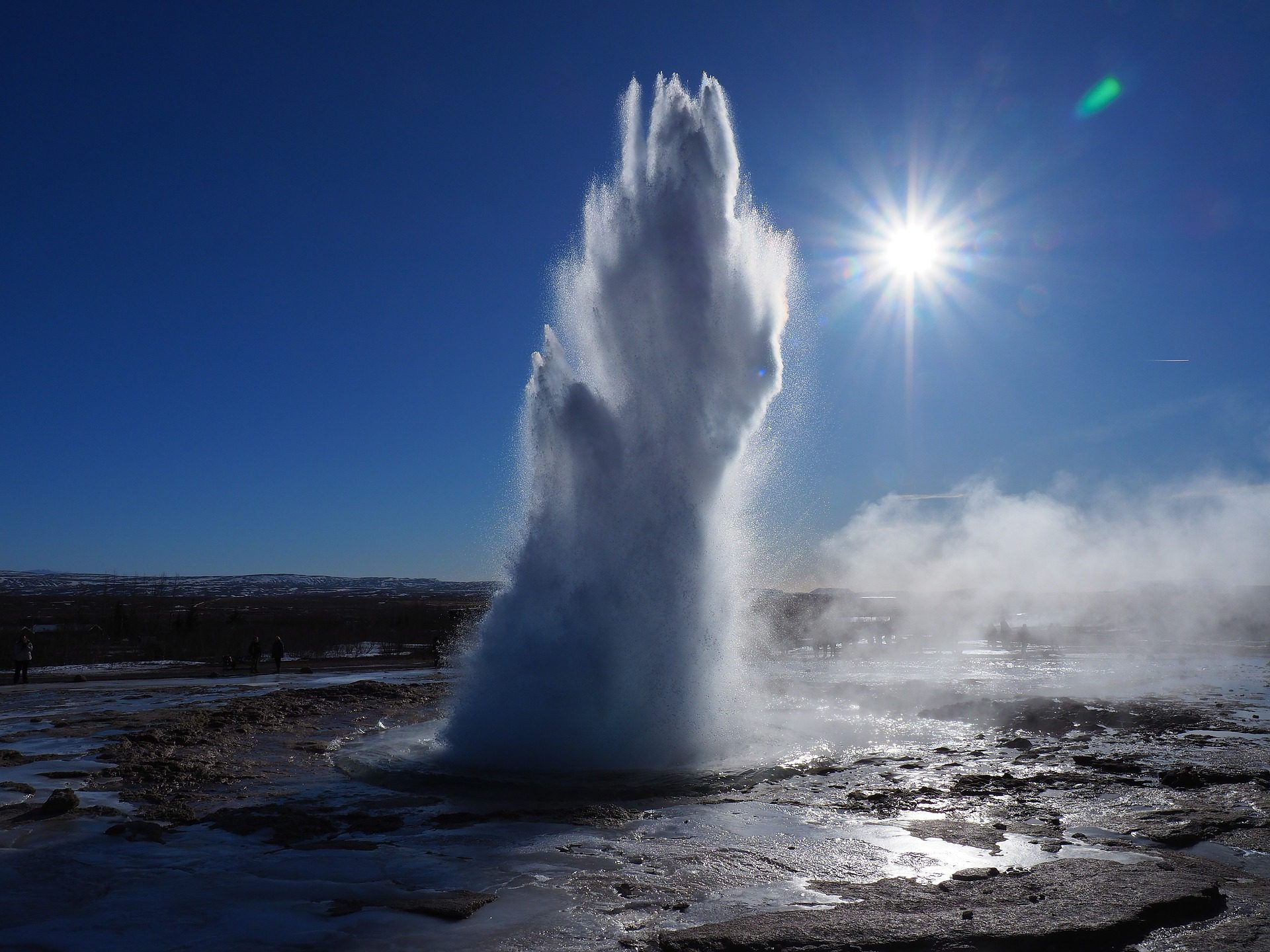 Golden Circle Classic & Snowmobile   Þingvellir the National Park is a favourite stop among travellers on the Golden Circle route. Þingvellir was named a World Heritage site by UNESCO in 2004. When the Viking settlers in around 900  it was the site they chose as the meeting place of Althingi, the world´s oldest […] 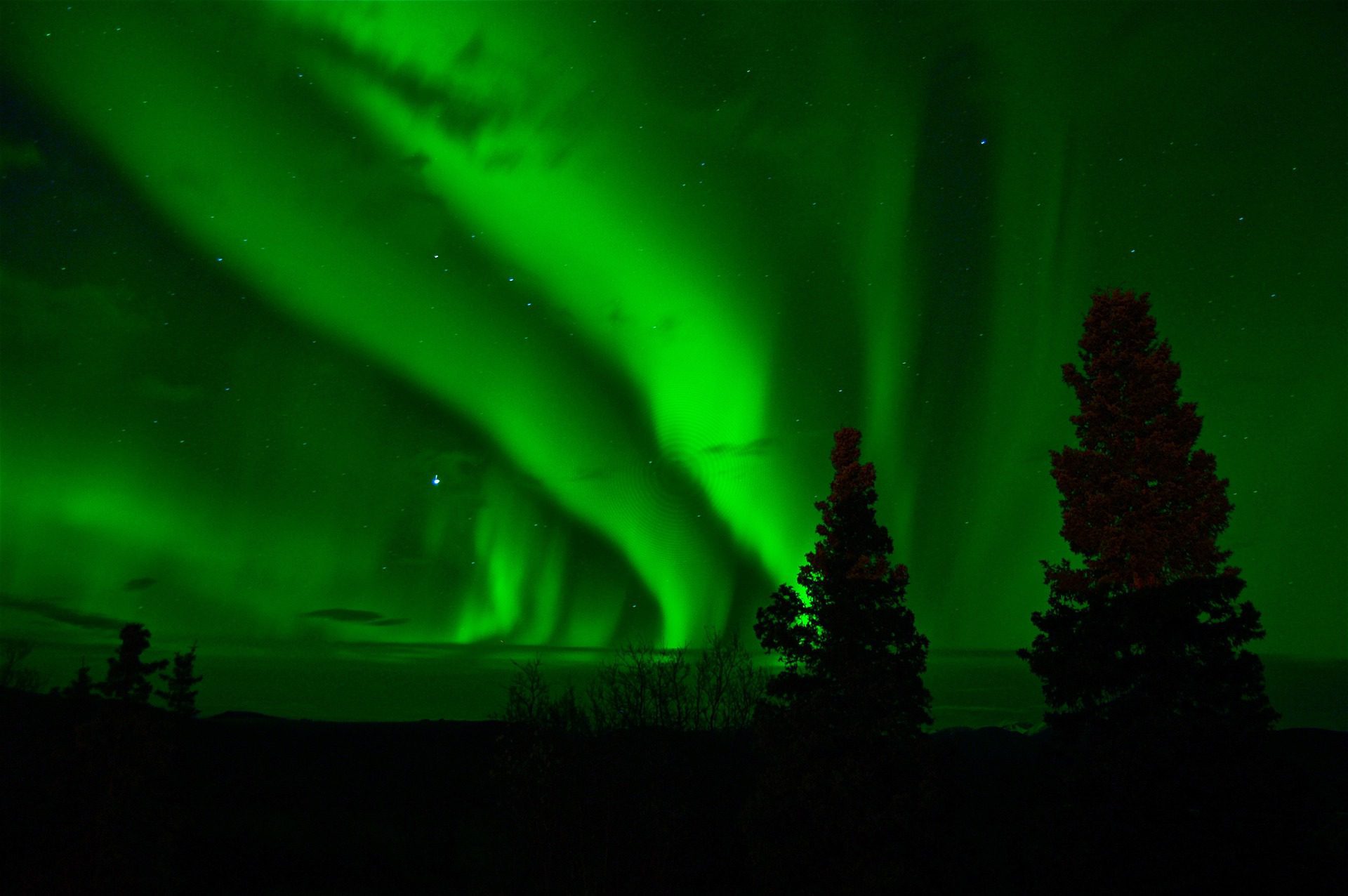 Northern Lights   Our adventure for the chase of Northern Lights on our SUV luxury 4×4 jeep We will drive out of the city, maby some off-road in the super jeep, and where the big buses can´t get to, away from crowds and light pollution, and to grants you exclusive access to the best […]

South Coast, Waterfalls & Black sand Beaches The South Coast Tour is the perfect tour to explore the nature attraction on Iceland south coast, the waterfalls, the glaciers and the black sand beaches This tour begins heading east, passing Hveragerði and Selfoss, small towns.  Our first stop is Seljalandsfoss, the waterfall where the […] 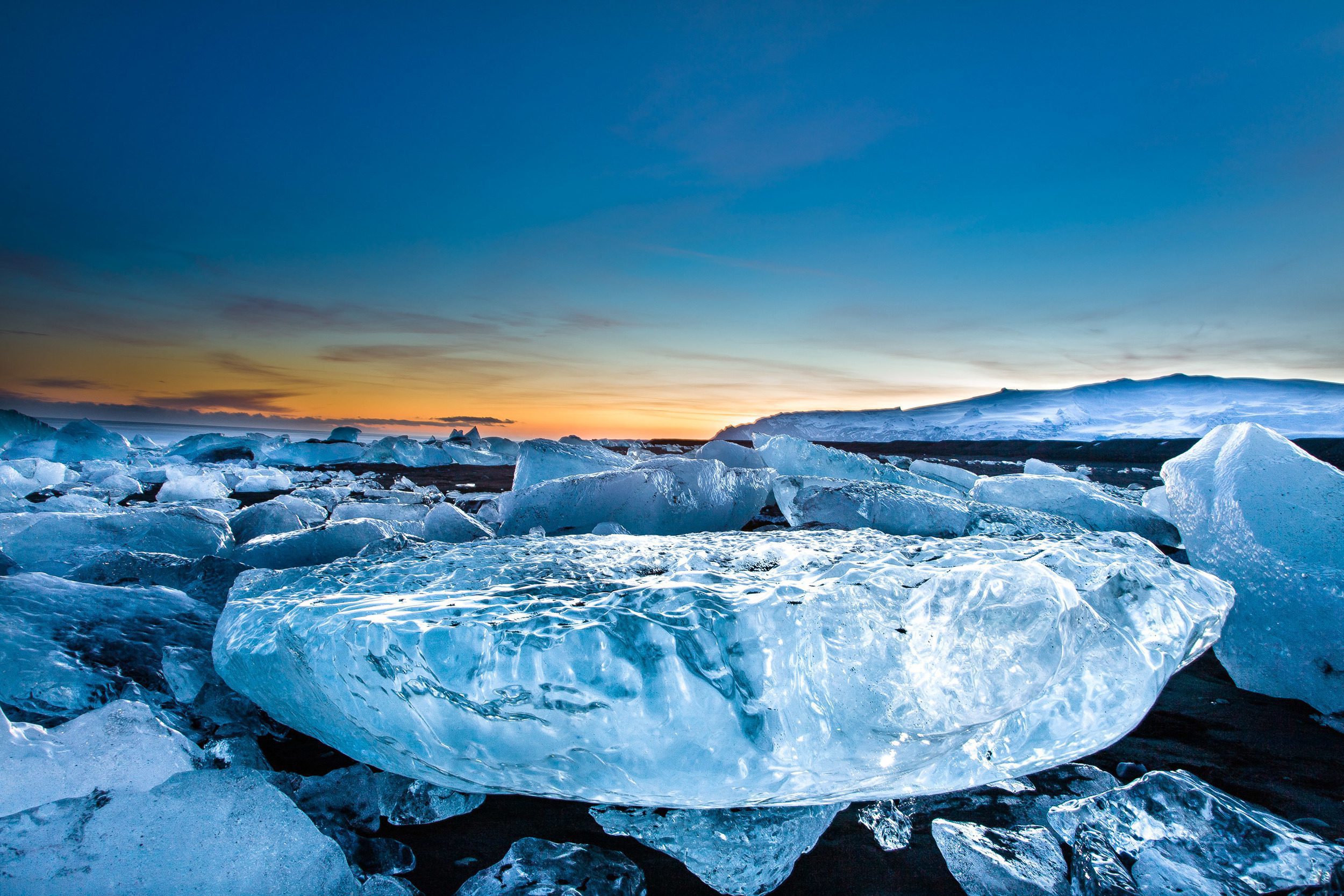 Jökulsárlón Glacier Lagoon & South Coast   Experience all the very most attraction places on the South Coast, including the floating icebergs on Jökulsárlón the glacial lagoon  This tour not only consists of Seljalandsfoss waterfall, Skógafoss waterfall, the Dyrhólaey promontory, the black sand beach Reynisfjara, the Eyjafjallajökull volcano, Mýrdalsjökull with Katla volcano, above Vík […] 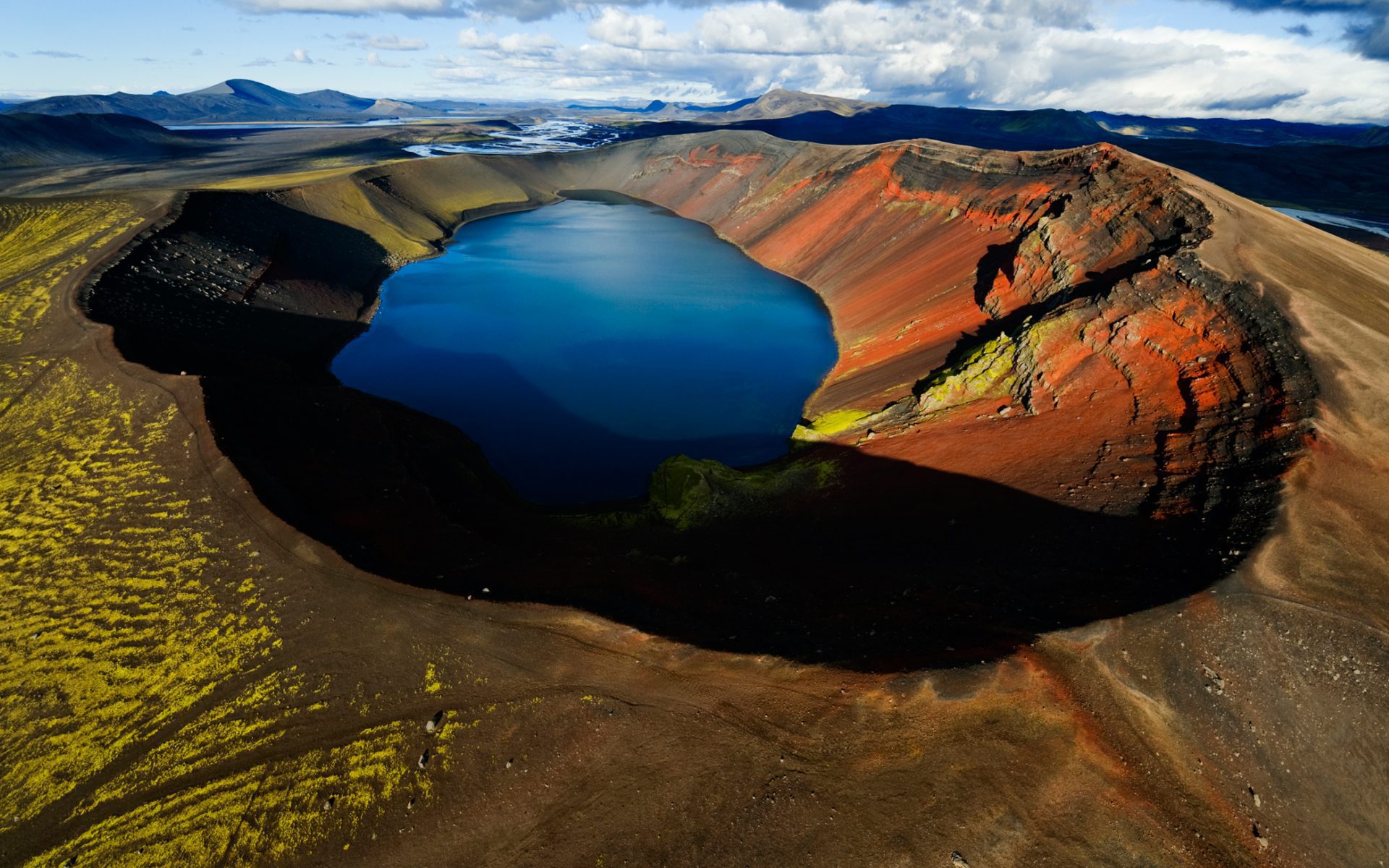 Landmannalaugar & Hekla Landmannalaugar is a truly stunning and unique beauty in the heart of Iceland´s southern Highlands, both geologically and aesthetically. You will have the opportunity to bathe in the natural hot spring surrounding by the raven-black Laugahraun lava field and the most amazing rhyolite mountains that creates all shades of colors, red, […] 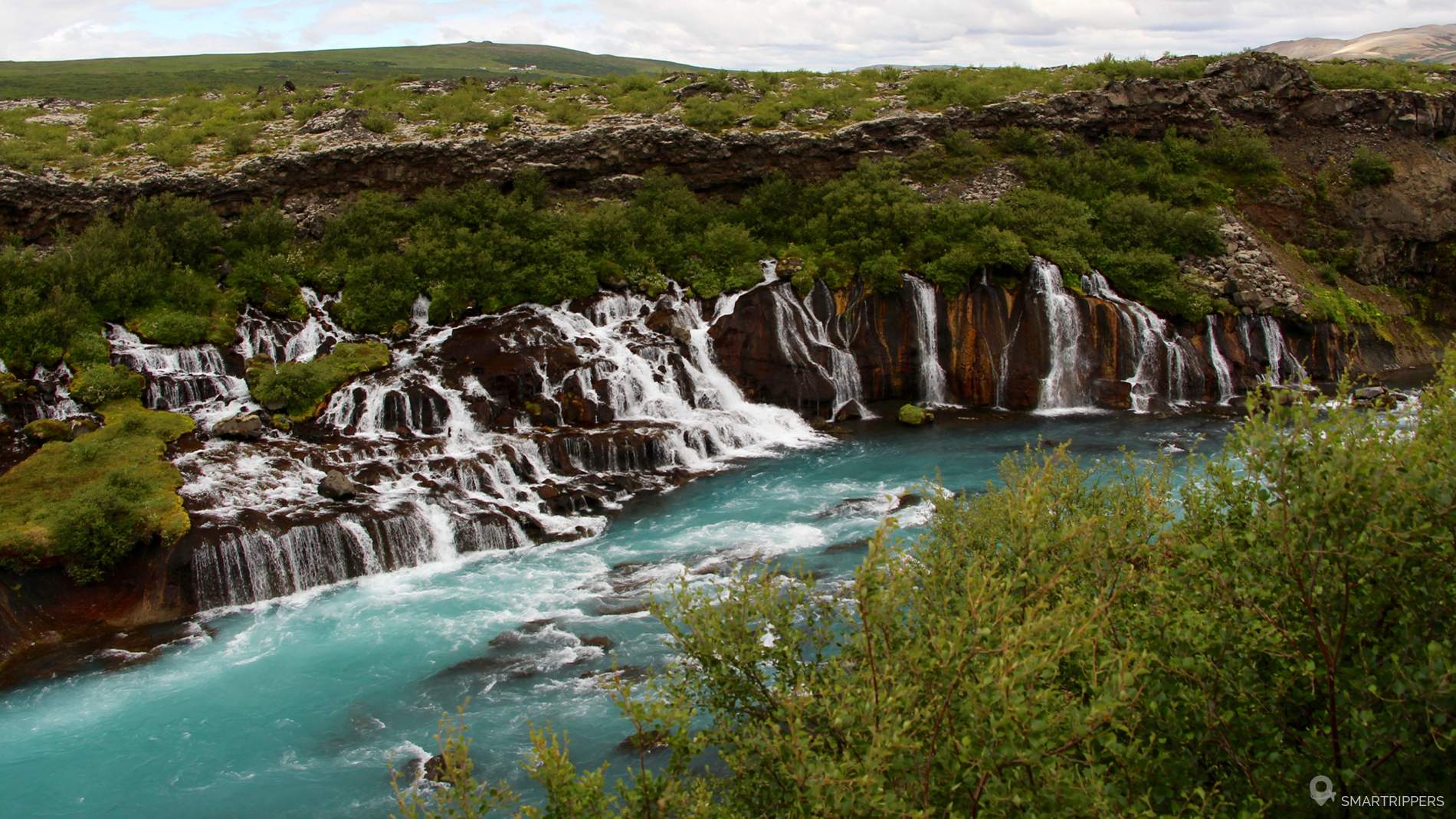 West Iceland & Ice cave tour Amazing  tour to head west and explore the famous man made ice cave in the second biggest glacier in Iceland, Langjökull. We will start our jorney heading west and our first stop is at Deildartunguhver, Europs´most powerful hotspring.  Then we will drive through the medieval church center Reykholt, […]